Hello friends check out these images taken at Justin Summertons studio. You might recognise the surreal Wanaka picture we have used for Happy Isles. It’s stunning to see the textured original. It’s wild. Justin has the work that would justify big recognition and he doesn’t push it. Someone needs to support this work…

END_OF_DOCUMENT_TOKEN_TO_BE_REPLACED 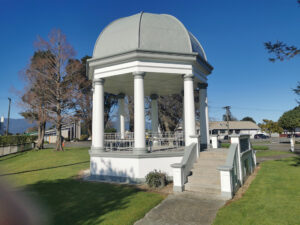