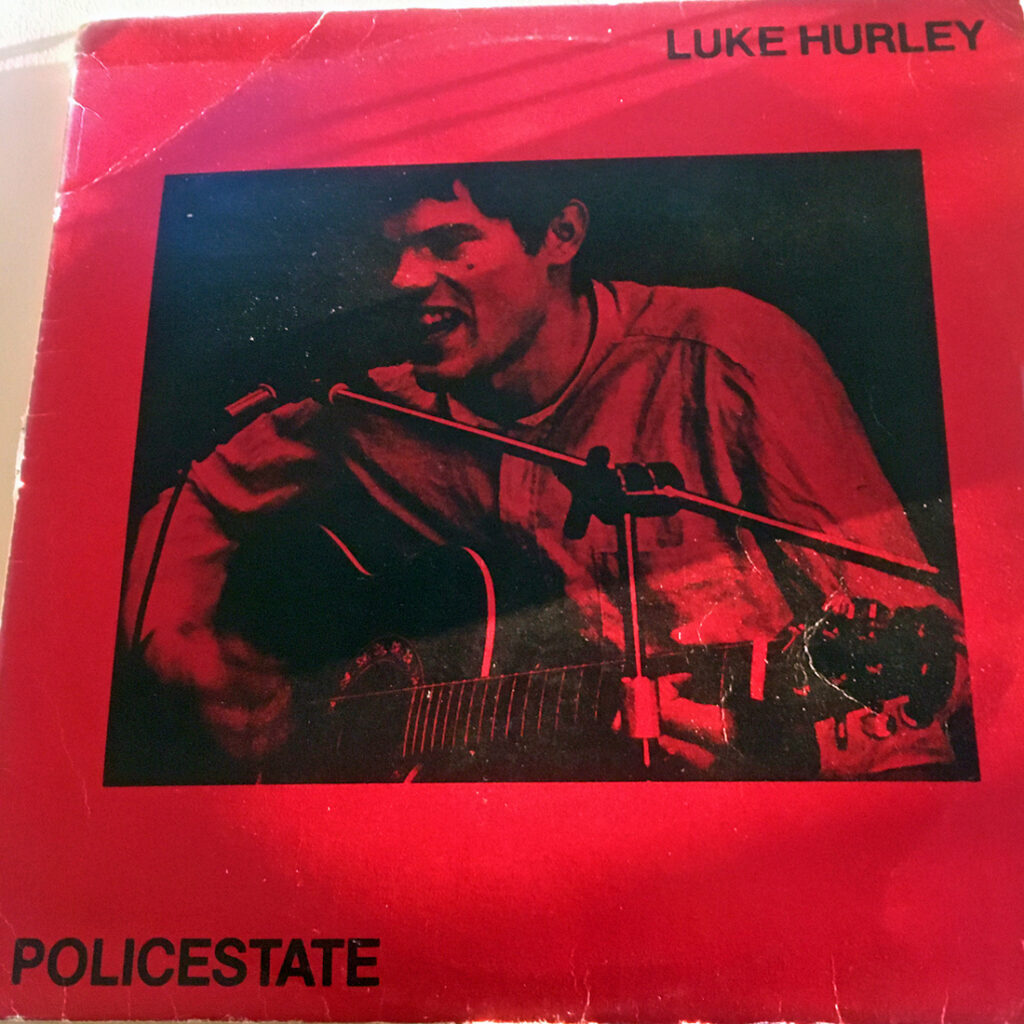 Police State was recorded in a few hours at radio station 4XO in Dunedin in about 1983.

Engineered by John Nixon and released on vinyl in about 1986 New Zealand. Photo shows a well worn vinyl copy. It includes 12 tracks

This album is quite rare and many of the songs were recorded better on later albums.