Meet Hone Heke and his horse. They trot into Nelson regular and park up where they will and have been doin so for many moons.  Hone Heke is his name….  But not by birth. (the real Hone Heke is here) 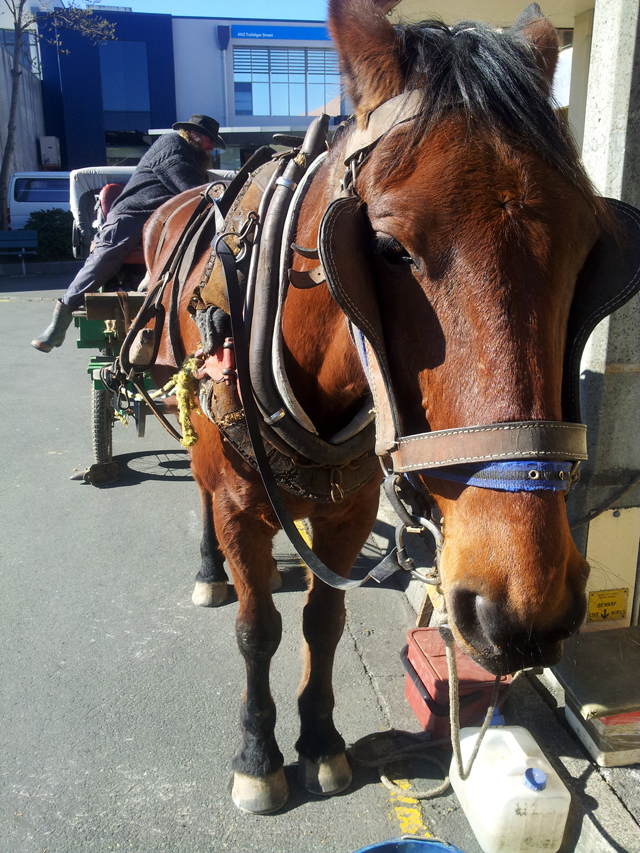 This Hone is also thumbing his nose at authority and gaining stature as a monumental misfit , widely despised and marginally loved he offers rides to anyone brave enough to be seen riding high on his cart.

Nelson is a desperately conservative town so his studious thumbing is greeted with studious shunning and most the time the best he gets is kids feeding the horse for the thrill of feeding a horse in a CBD that only welcomes “normal” things .

Few greet Hone but they do talk to the horse, of course.

In this little Britain a horse is esteemed while his master is barely tolerated.

So what is the point of it all? 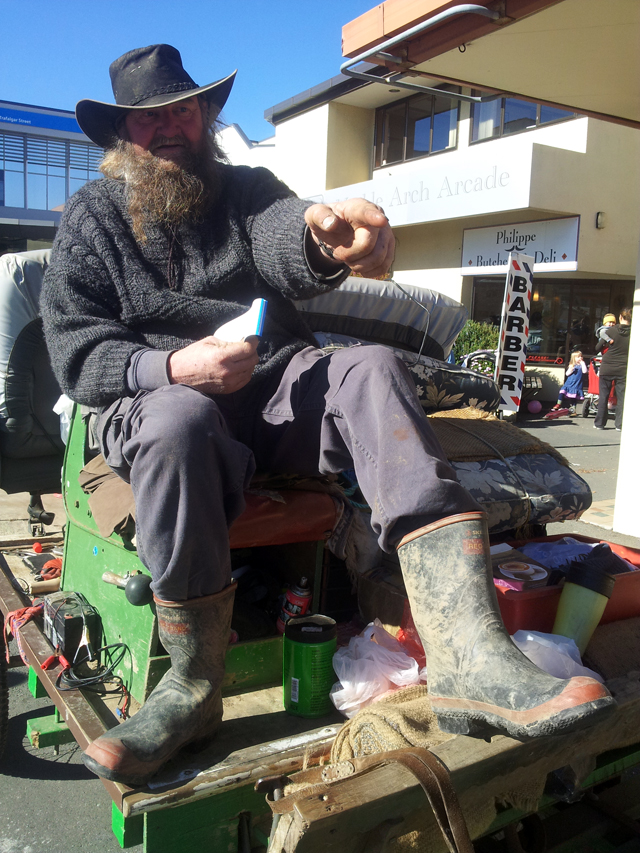 Here is a typical traffic fine aquired by our intrepid Equestrian.  The day I saw him Hone acquired $500 worth and this was lighter than the usual $700 a day. 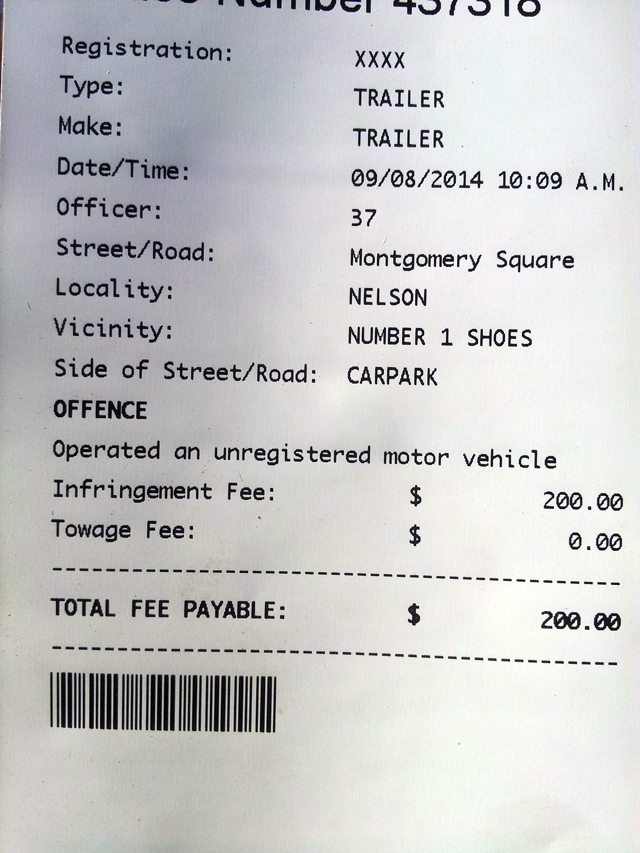 Notice the wording – The wording stipulates motorised transport as causing the infringement. Could anyone argue that Hone and horse are motorised?

They think not and the legal system can’t defeat their logic. There has been an open forum through the courts thats costing a bomb in legal fees.  It makes even the 120k in traffic fines seem trivial. 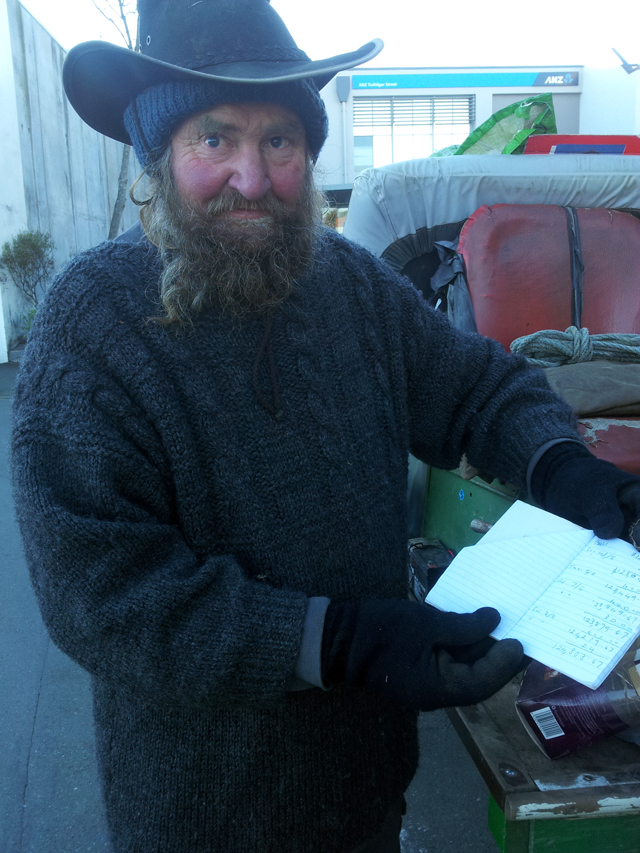 It’s The Bleak House of the moment with a real Dickensian character confounding a legal system that thought he was gone forever.

1 thought on “Hone and his horse”