Please forgive my long absence from writing to you all. Since London i have been on a learning curve.

One part of my Euro trip still haunts me. I was looking out the window of the Boeing 777 and noticed a thread of black smoke trailing out of the engine. I asked the stewardess if this was normal…she didn’t know…nor did the other cabin staff. They alerted the captain and he explained later that it was quite normal. Until we landed safely i was shit scared.

Here i am up in the pointy bit of the plane. The captain let me sit in his seat once we were safely landed. 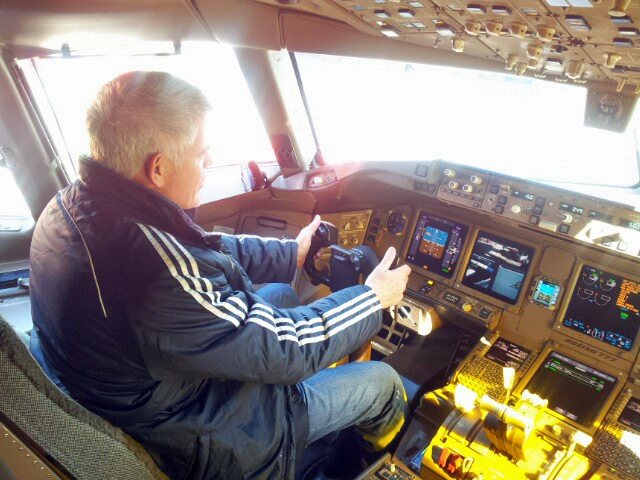 When you get back home to NZ It all looks like Kodachrome – Green. 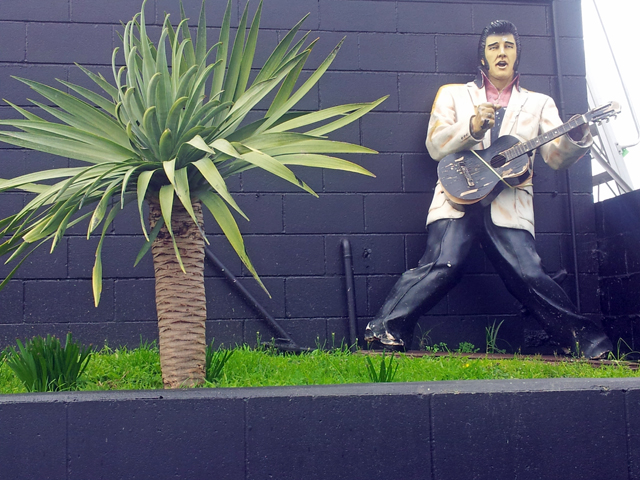 Yellow. Here in the yellow puffy jacket i got for 4 euros in Berlin. WIth me here is Stu.He was my best guitar pupil until he had to go to Welly. 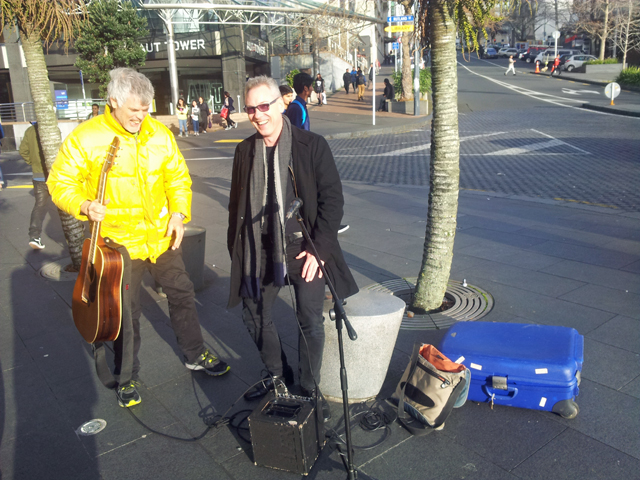 Many shades in the Moutere sky. 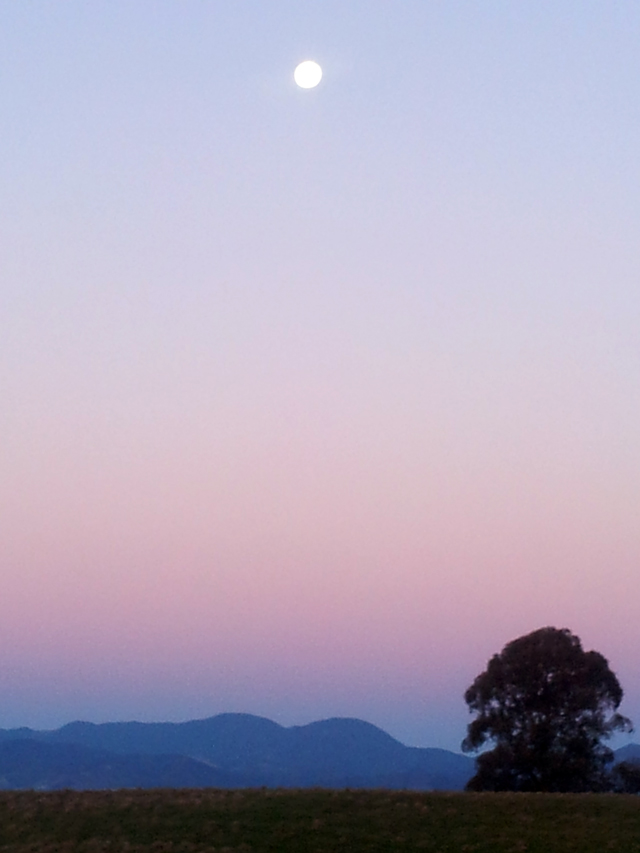 All sorts of enticing colours but do not eat they are soap. 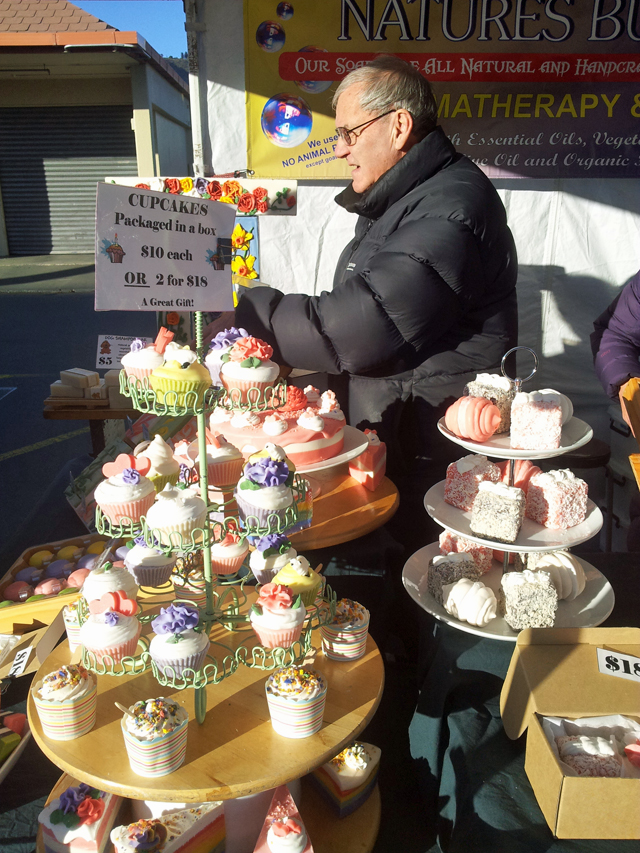 On the road coming up on yellow 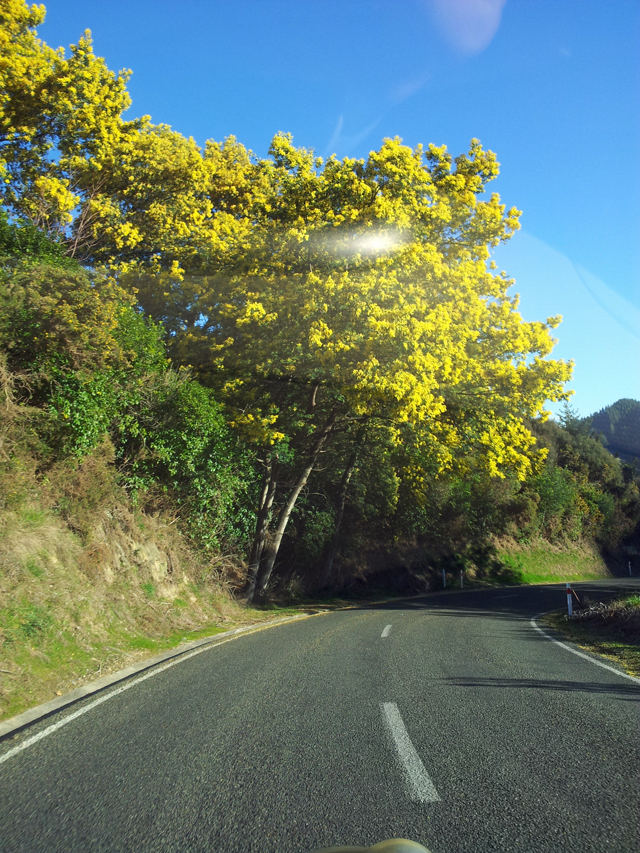 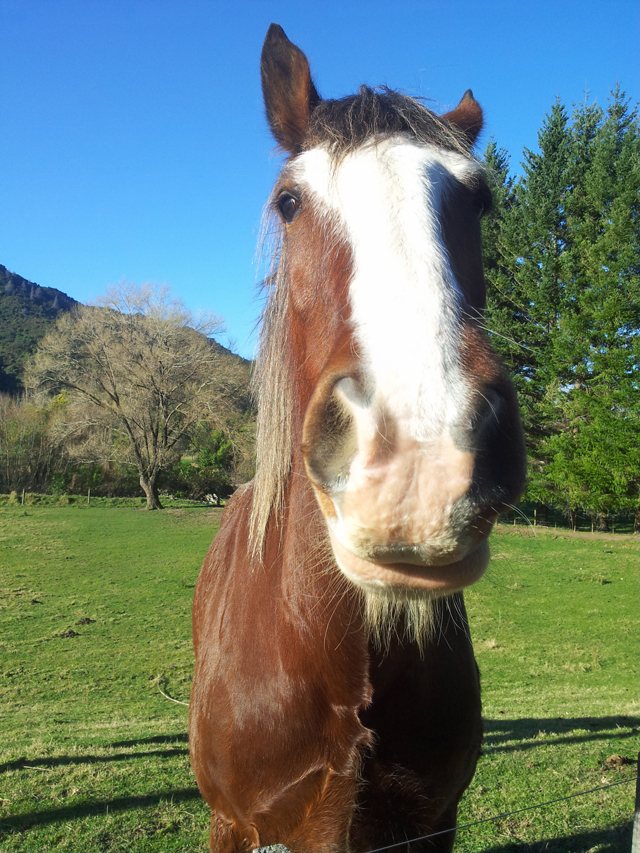 Ye Olde Life on The Farm. The average age of a Nz farmer is in the 50s. It’s a labour of love in the face of sky high rates. The new digger he bought needs a computer technician to look at it for 120 an hour only to conclude he cant fix it. Same engine as the old model but with computers built to need regular attention. Good keen man. 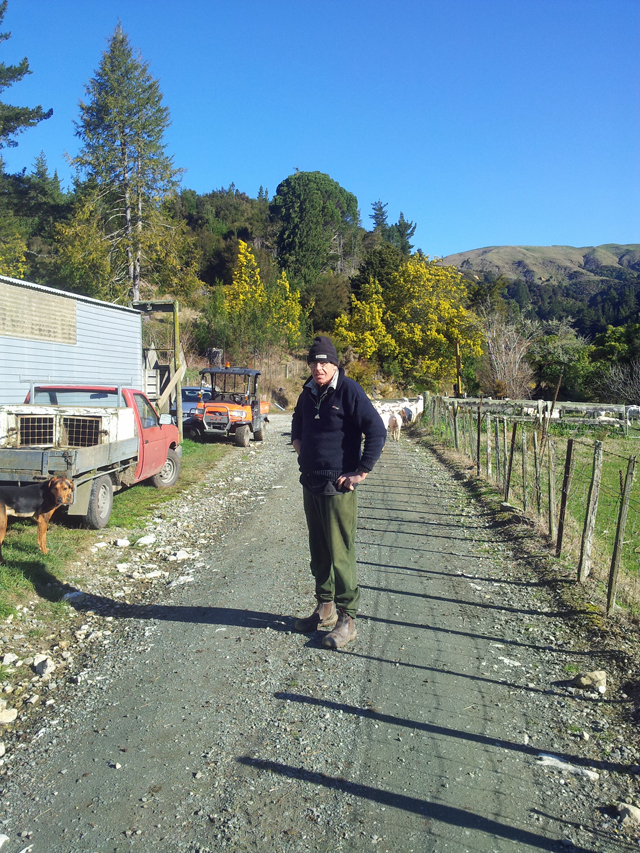