Strum in the Bergen sun (in Norway.) Was going to play in the square but another busker claimed this huge jurisdiction belonged to him so rather than engage in hostilities it was easier to relocate.it was very fine and people kind. 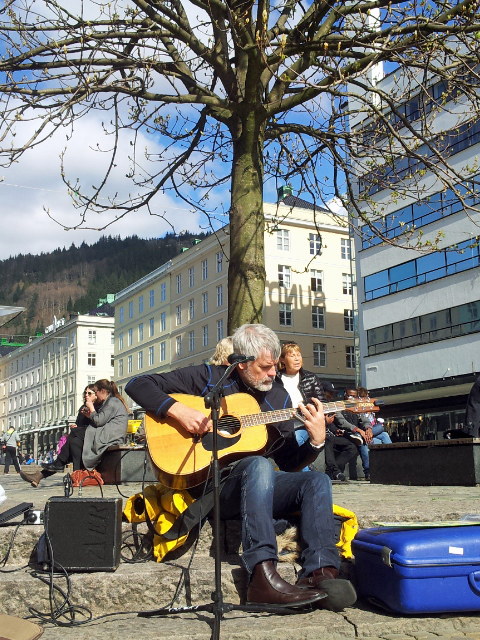 Professional pleader. One heck of a way to get by but these guys really need help and not just cash… 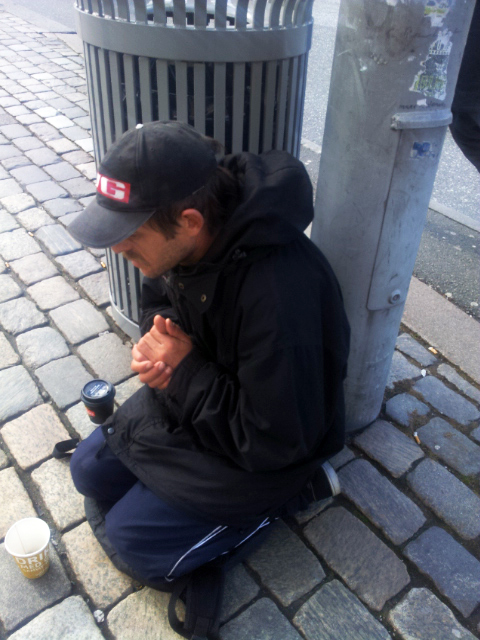 This shop has been running for 100 years. Beautiful fishcakes. Delicious. 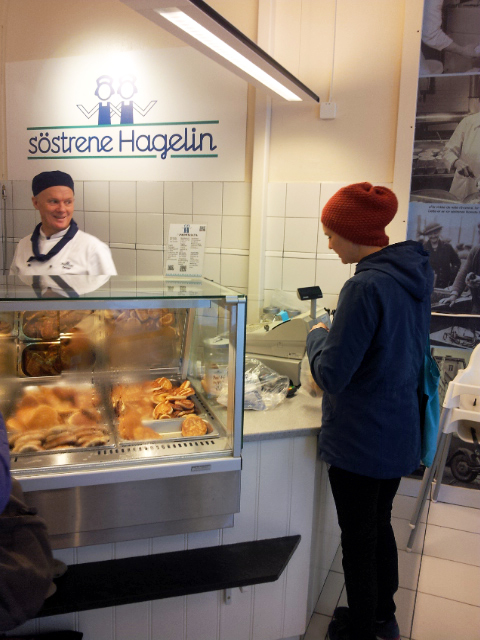 Here is the center of Bergen. There are no disgruntled fun police roaming around in fluro vests and no cameras “protecting” freedom by removing freedom from us. London’s another story….as i am about to discover in the near future; but i have one more daytime in Bergen. 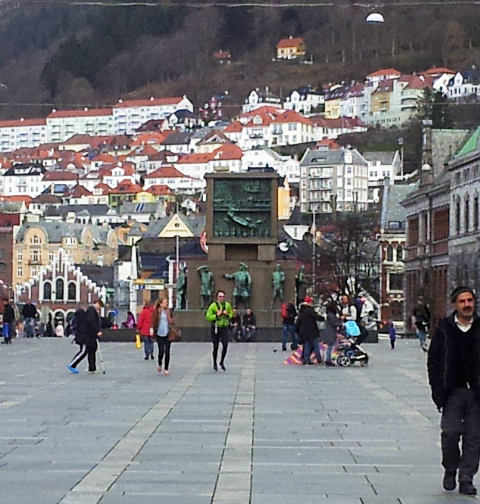 Arriving London (Gatwick) on 12th -18th of April. Want to host a house concert or know of a gig in London or near – let me know via facebook or email on “lukehurleymusic @ gmail.com” . (without the spaces)

3 thoughts on “Strumming in the Bergen Sunshine”