Thanks to Audrey , Jason and Julian’s Koha its been possible to get a guitar for Europe (an amazing Takoma six string which was being fixed for some time and is now released to me) and commission the making of another SB 12 ( yet to be funded.)

The return passage to Europe is funded by the Denmark concert (and that is the only funding so far for a six week European tour.)  Thanks Tony for the loan to pay the last instalment on the guitar that was stolen recently. 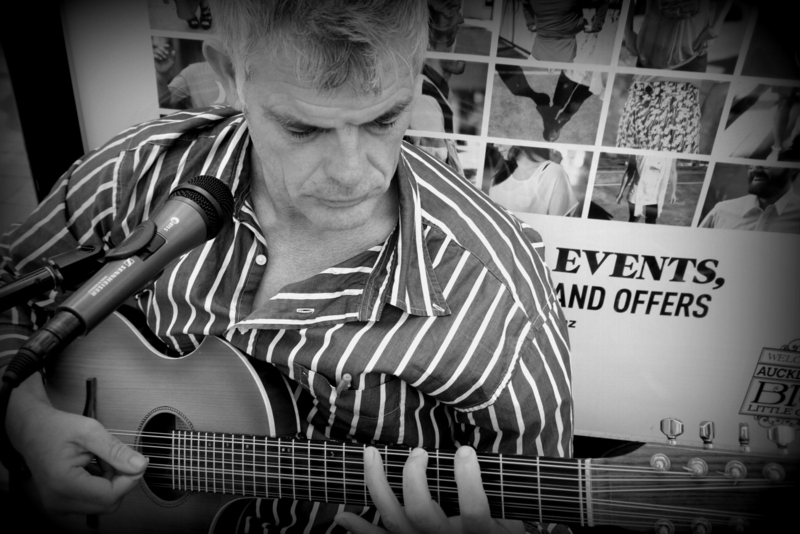 The work in Europe might help pay for the replacement SB 12 string (insurance only covered about a third of replacement value).

We would really appreciate feedback. Any songs you want me to write? Places you want me to play? Anywhere in Europe so long as my expenses are covered and a Koha is in place.